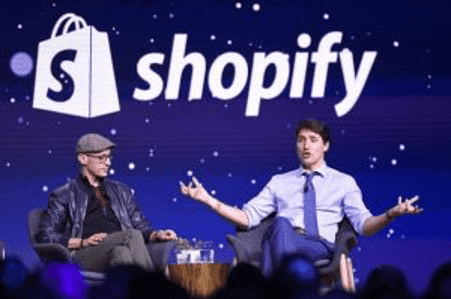 Shopify, perhaps you’ve never heard of before and definitely used It is the second largest e-commerce platform in the USA. Now anonymously but will its new app change all that? You can find relevant information in our article “Shopify – Compete with Amazon”.

What does Shopify do?

Shopify provides the technology necessary for anyone to set up a store. It creates opportunities for brands to add their products to the stock of their websites, monitor their inventory and complete their sales.

Shopify is preferred by small and medium-sized brands that cannot afford a costly payment because it is affordable. Their basic package starts at £ 29 a month. Nearly 1 million brands services, including big names like Pepsi and Fashion Nova and 80,000 of these traders are located in the UK.

With the launch of Shopify’s new consumer shopping application, Shop, the company is becoming the center of attention. The new app frees stores from having to build their own stores, and offers users product recommendations about brands they are currently interested in. “The way to think of Shop is that it’s a truly personal shopping assistant,” says Harley Finkelstein, business manager for Shopify. “An application that allows for a more intuitive online shopping experience.”

The application is already working in the USA, but its UK launch has not been done yet. However, Finkelstein insists they not try to steal Amazon’s crown. “The goal is not just to create a market, nor just for consumers to find new local businesses. Our main goal is to also allow consumers to interact with their favorite brands.” says.

Unlike Amazon, Shopify does not hold stock, and consumers control their supply chains unless they choose to use Shopify’s shipping capabilities. Shopify’s impact on our retail habits has been devastating. He facilitated demanding brands like Kylie Cosmetics, Jeffree Star, Gymshark, Allbirds. Because of their ubiquity, it’s easy to forget that all these companies were only established in the last decade. And all of these brands use Shopify.

We see bigger brands trying to be more entrepreneurial… Brands like Heinz ketchup or Lindt chocolate use Shopify because they want to be able to build a flexible, adaptable retail model themselves. They don’t want to hire 300 people to run a direct-to-consumer business, ”says Finkelstein.

Is Shopify the next big retail giant?

Not yet. But that’s what they want. “We love that we are the brand behind the brand that makes entrepreneurs look great,” says Finkelstein. “I think this is a little bit of our Canadian side.” At the National Bank of Canada, analyst Richard Tse has been tracking Shopify shares since the company’s 2015 sale. “Everyone says they’re trying to compete with Amazon,” says Tse. “And it looks like this on the surface.” he continues.

Shopify made it accessible to start an online business. “Technology has fundamentally democratized one’s ability to start a big business,” says Finkelstein, “and Shopify is an important part of it… hegemonic companies and retailers. Finkelstein uses the example of Kylie Cosmetics to explain her idea. “Reality TV star Kylie Jenner recently sold a majority stake in the firm to Coty in a $ 600 million deal. She told me Kylie Cosmetics only has 13 full-time employees”. “They challenge people like Sephora, Mac and L’Oréal, but they do it with fewer people,” says Finkelstein. “[Kylie Cosmetics] can use Shopify technology to leverage their existing communities and sell to a global audience.”

If you like ” Shopify – Compete with Amazon “article, you can read the article named as Why you  should  use Shopify Blog. 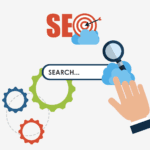 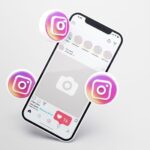 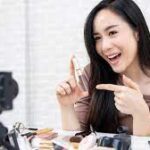 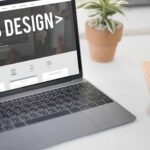 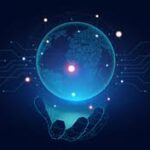 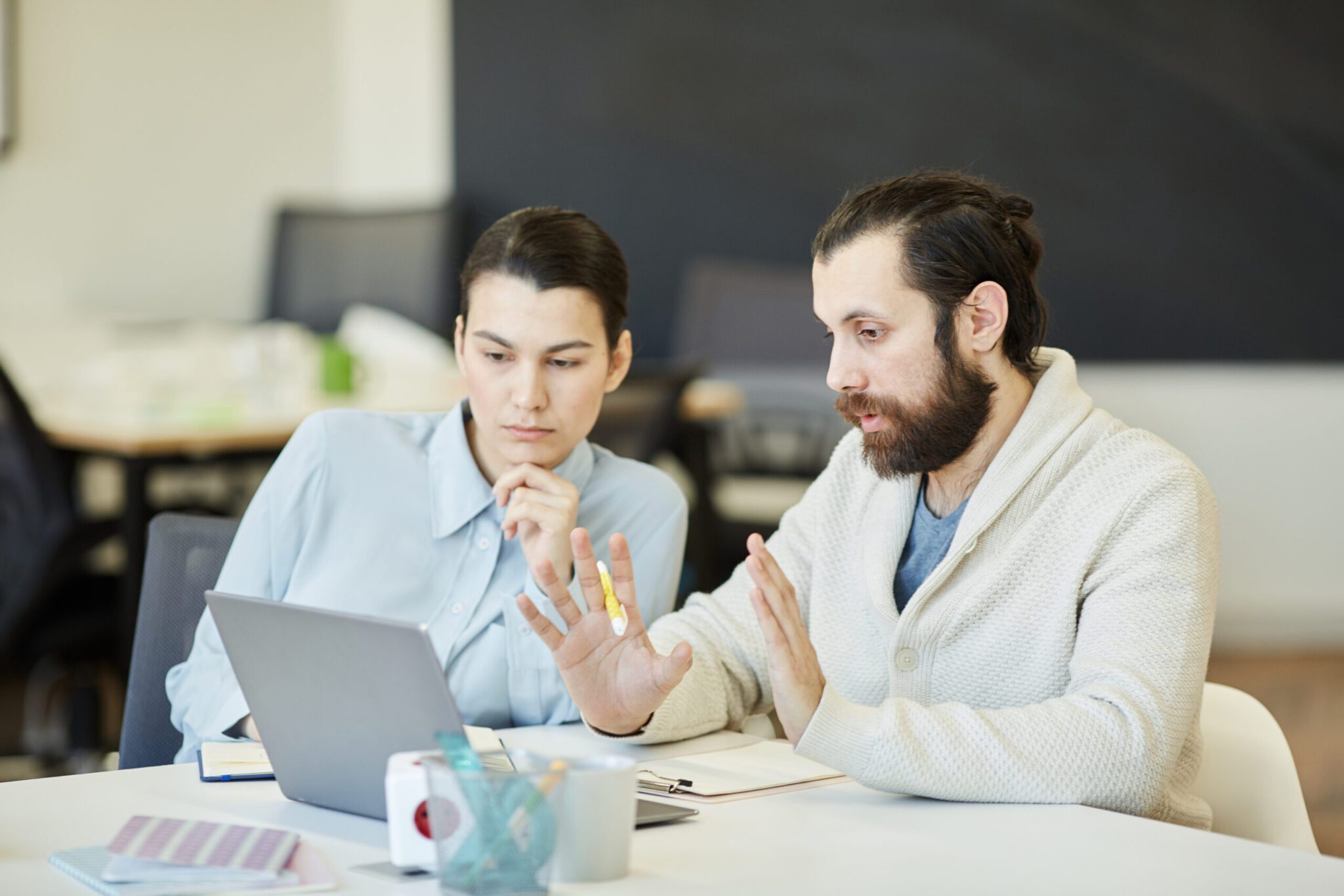 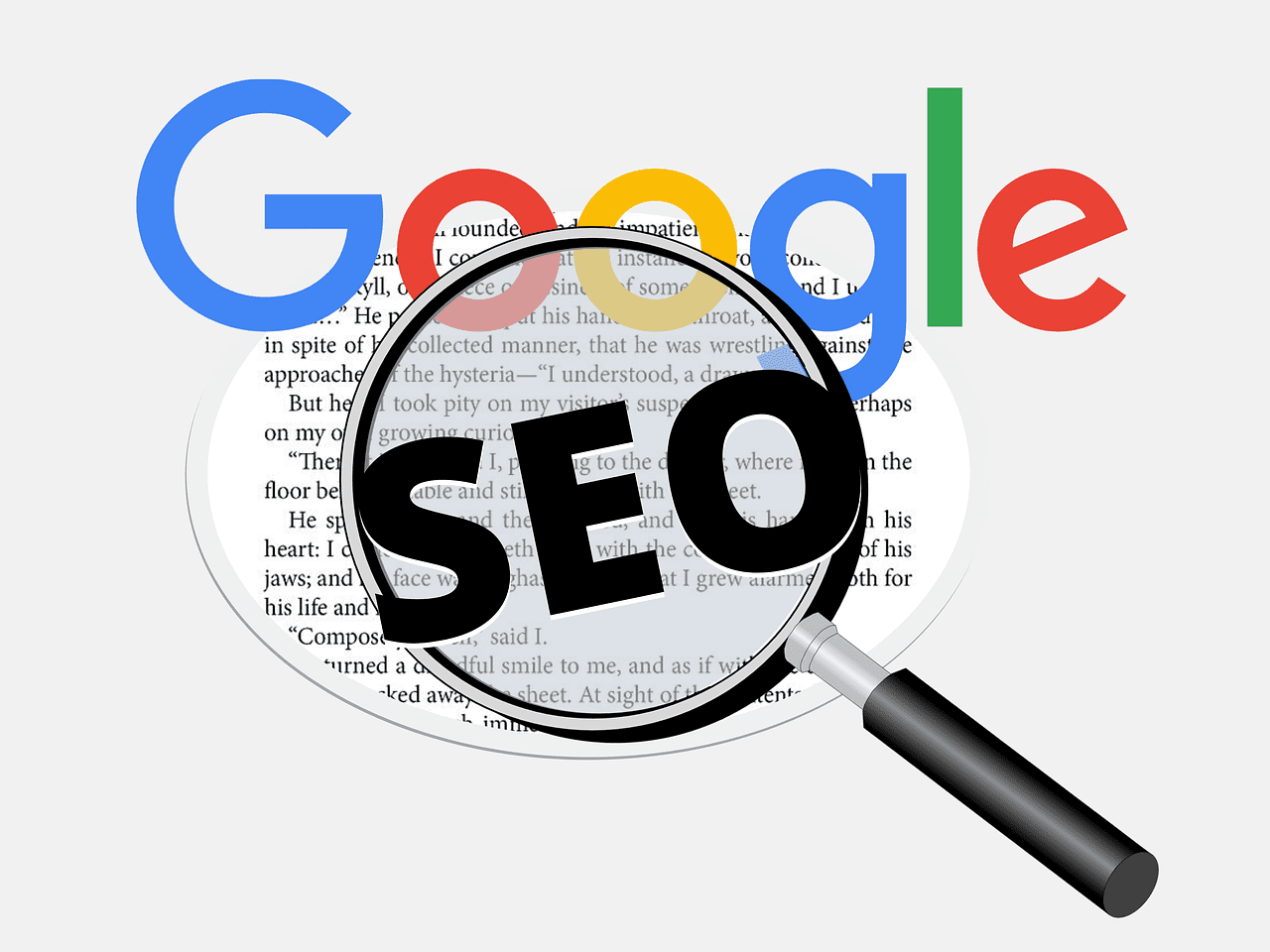 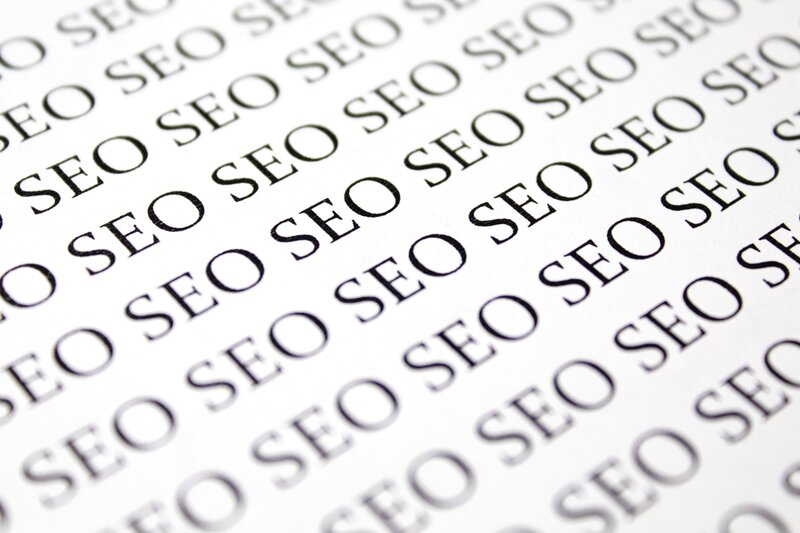